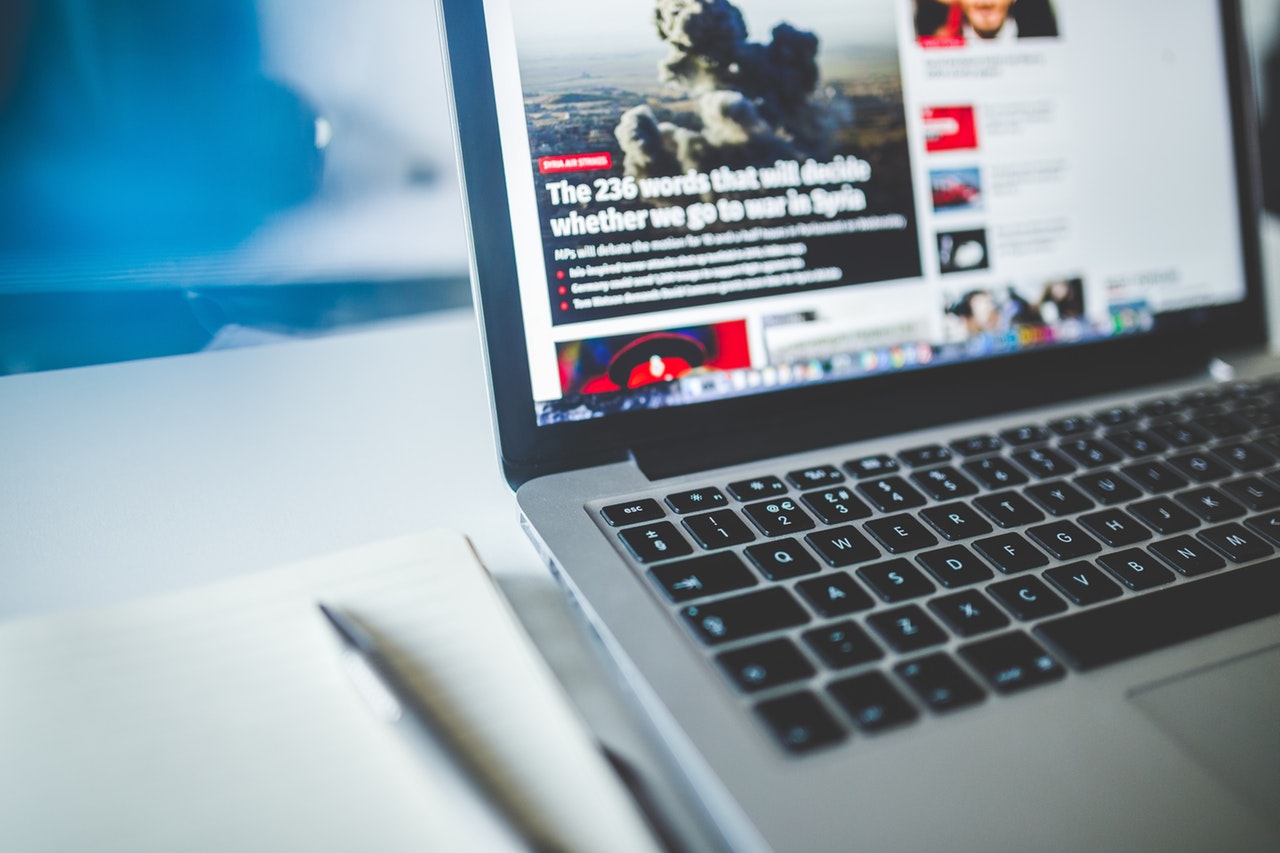 Citizen portrayals in the news media

The media play a crucial role in the dissemination of politically relevant information, through
simple news articles, opinion pieces or political talk shows among others. The content presented on various news platforms serves as input for many citizens, potentially influencing how people learn about politics or how they perceive political realities. Accordingly, we strive to understand what the news media talks about, why, and how they present information. With technological advances and growing digital archives, quantitative text analysis tools have been used extensively to advance the study of political communication.

In this talk I will first review two quantitative text analysis approaches often used to study
political media content: sentiment analysis and topic models. The main aim is to categorize the type of insights these approaches can offer and focus on the validation requirements. After mapping what these approaches cannot tell us, I introduce word embeddings as a tool to capture a distributional theory of language. This can facilitate our attempts to retrieve the meaning of various words of interest by relying on their context and use. The talk concentrates on an applied example where I contrast the features of the methods reviewed.

Analyzing the Brexit-related news coverage from 2016, the study deals with the potential
measurement of exclusionary (media) populism through systematic differences in the portrayal of citizens. While previous research has treated the outgroup as homogenous and analyzed the broad category of migrants, we focus on a case with multiple (potential) outgroups. Both migrants and EU citizens were established as outgroups: both were portrayed in a very similar manner in the news, but very dissimilar to U.K. citizens. These stark distinctions appear despite the lack of strong sentiment differences in the citizen portrayals and the presence of common broader political topics discussed when these mentions are made. Finally, the results bring further evidence for a convergence between tabloids and broadsheets, as differences in the degree of exclusionary media populism are negligible.